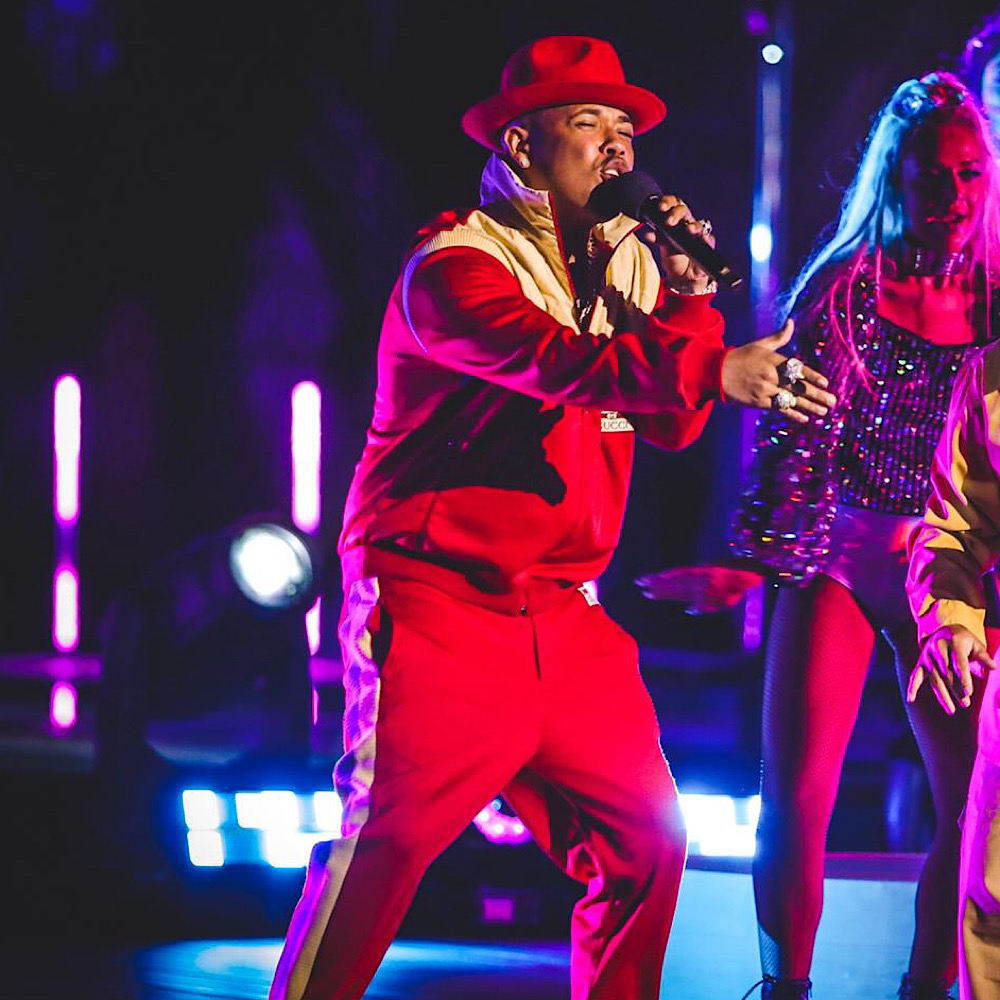 Miami FL. October 2 – Puerto Rican Reggaeton Artist Rafa Pabón has had a very interesting summer, and not because of quarantine, but because he took advantage of the time he had at home, and made amazing music. One of his most notorious songs that was created during the Covid – 19 quarantine is his groovy hit, Merengue con Reggaeton “Aguiro”. This song brighten the day and pumped up the mood during the stay at home order,  “Aguiro” became a viral sensation, first in Puerto Rico, followed by U.S and Dominican Republic; and during the summer, “AGUIRO” was already a global sensation, it had reached Europe. More Specifically, it was the number one song in Spain’s Spotify.

The “AGUIRO REMIX” is official, Rafa Pabon announced it’s released date to be for October 9th, 2020. There are several artists In the remix, Rafa has said in previous interviews that several artists jumped to the remix, some retro merengue stars and some trap stars. Get ready for an epic fiesta coming to your headphones.